PMS is a series of physical and mental symptoms experienced by many women after ovulation and before their monthly period begins. PMS begins in the days following ovulation, according to some studies, since estrogen and progesterone levels begin to drop substantially if you are not pregnant. PMS symptoms fade a few days following the start of a woman's menstrual period, and hormone levels begin to climb.

Some people go through their menstrual cycles with no or very minimal  symptoms. Others may experience symptoms so severe that they are unable to conduct daily tasks such as going to work or school. Symptoms that are severe could indicate premenstrual dysphoric disorder (PMDD). When you no longer have a menstrual period, such as when menopause begins, PMS fades gone. PMS may recur after pregnancy, although with different symptoms. Certain vitamins, minerals and Holief products for women have been shown in studies to help reduce PMS symptoms.

PMS symptoms affect three out of every four women at some point in their lives. PMS symptoms are typically minor.

PMS is more prevalent among women who:

Effects over the years

Symptoms can become more severe at the age of 30 or 40, as you approach menopause and enter the perimenopause era.

What medications can treat PMS symptoms? 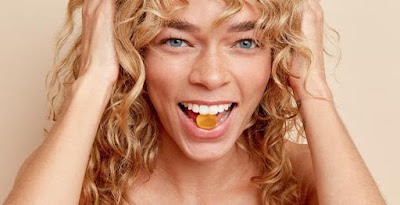